The fourth annual Women Over 50 Film Festival took place from 20 to 23 September 2018 in Brighton and Lewes in East Sussex, UK. It was another fine festival filled with features and short films and workshops, filmmaker Q&As, lectures, panel events, a filmmakers’ networking dinner and a festival feast; an incredible celebration of work by and about older women. We launched in Britain’s oldest cinema, The Duke of York’s Picturehouse in Brighton, and then powered on to one of Britain’s newest cinemas, Depot in Lewes.

At the awards ceremony prizes were presented to filmmakers for Best Animation, Best Drama, Best Documentary, Best Experimental Film, and the all-important Emerald Life Audience Choice Award. A new award was introduced this year for the Best Student film. The WOFFF 2018 winners were:

2018 saw the judges and the audience in full agreement on one film which won two prizes. The 2018 WOFFF BEST EXPERIMENTAL FILM and WOFFF EMERALD LIFE AUDIENCE CHOICE went toEdek by Malcolm Green.

Winner of the Best Documentary, I’m Fine, Lucretia Knapp and the film’s producer, Lynne Yamamoto, attended the festival from America. After receiving her award, Lucretia said, “The festival was really amazing – the energy, the spirit, meeting the other filmmakers. I’ve been to a number of festivals but this one in particular is very deeply felt because of being a woman filmmaker and the difficulty of being recognised. My collaborator Lynn and I thoroughly enjoyed ourselves.”

This year’s festival included work starring Samantha Bond, Kevin Doyle and Sara Stewart, and from the US Lynn Cohen and Rhea Pearlman.

Denise Welch who attended WOFFF in 2017 showed her continued support for WOFFFF saying, This is such a great film festival – I love its energy and its ambition and how it’s determined to put older women at the heart of the film industry, where they belong. I had a wonderful time when I visited the Festival last year and I wish it all the best for this year and in the future.”

Festival director, Nuala O’Sullivan, said, “WOFFF18 screened films from France, Israel, Lebanon, Germany, Iran, Taiwan and many other countries. We welcomed filmmakers from Lewes and Brighton, as well as from all around Britain and Ireland. Filmmakers travelled from further afield too – from Italy, the US and Canada. It’s fantastic to see what international destinations WOFFF, The Duke of York’s and Depot are and how many filmmakers want to come here to be part of this amazing, vibrate celebration of older women’s work.”

We’d like to say a huge thank you to all our volunteers who helped WOFFF18 run so smoothly. Thank you Diana, Debbie, Emma, Iona, Sharvari, Jane and Annamaria. You were brilliant! And another massive thanks also goes to our amazing  Volunteer Coordinator, Charlotte. You such a great addition to the WOFFF team.

We’ll be looking for more volunteers for WOFFF19 so if you’re interested in a film-focused, fun, friendly volunteering opportunity, watch this space! Our shout-out for volunteers will be in Autumn 2019.

We’d like to thank those who have made this year’s festival such a great success. They include: BFI, Depot, Emerald Life, Film Hub South East, Mother’s Ruin, National Lottery Awards for All, Norton Rose Fulbright, The Duke of York’sPicturehouse, Radio Reverb and Women in Media Studies Network.

You can learn more about our sponsors by visiting our Supporters page. 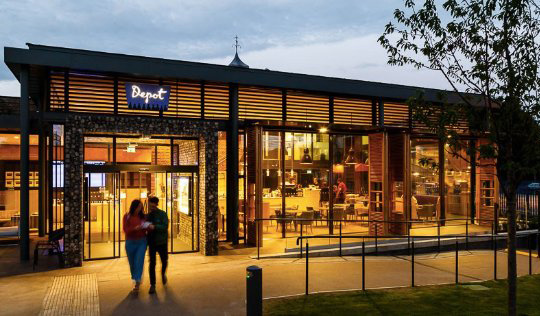 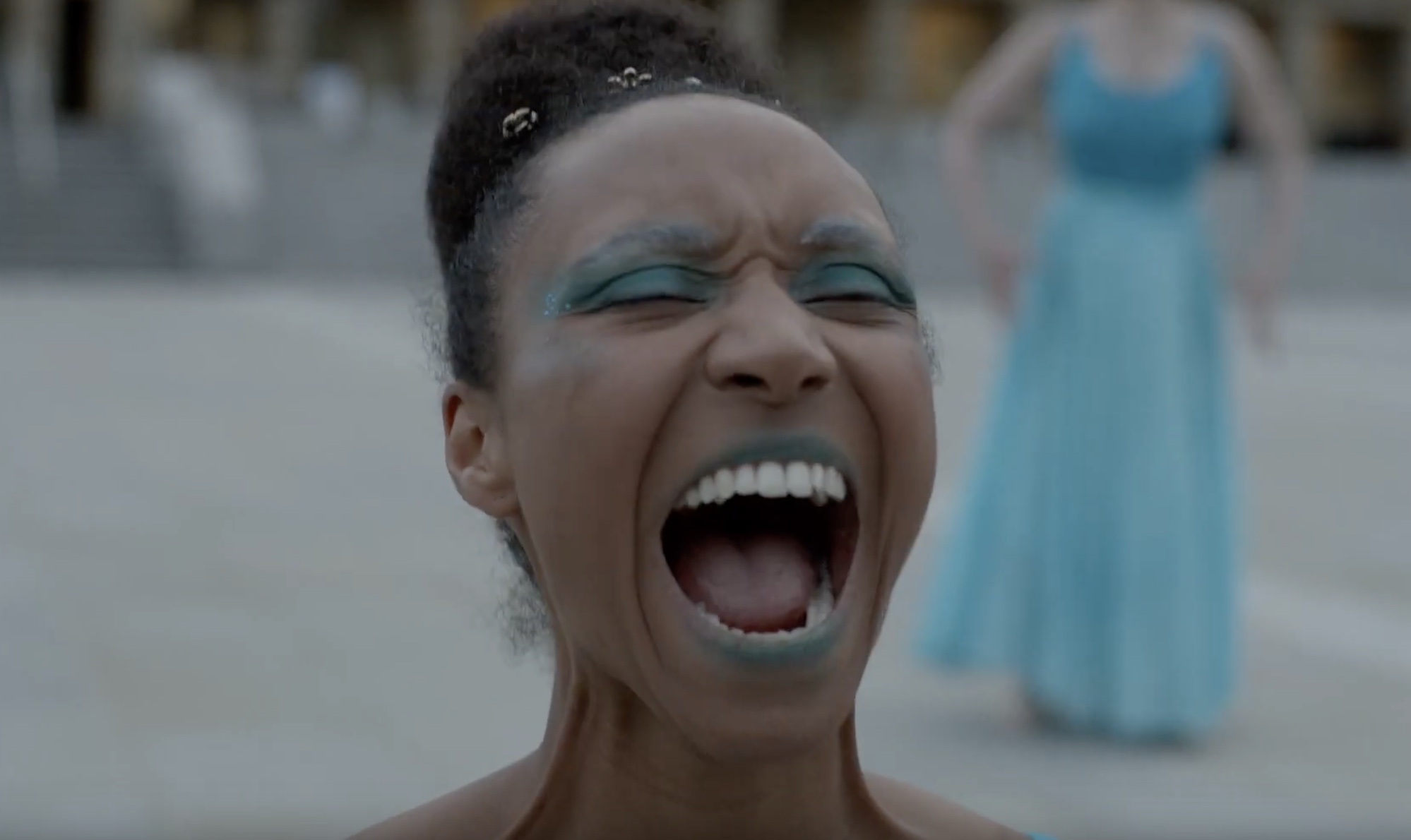