In January we kicked off our Best of the Fest Tour at Mother’s Ruin Gin Palace in East London. We screened award-winning WOFFF17 animation, drama, documentary and experimental films, as well as our Emerald Life Audience Choice films, and drank quite a few gin cocktails too! This event was in part a thank you to Mother’s Ruin for being such a fabulous supporter of the film festival since we started in 2015. 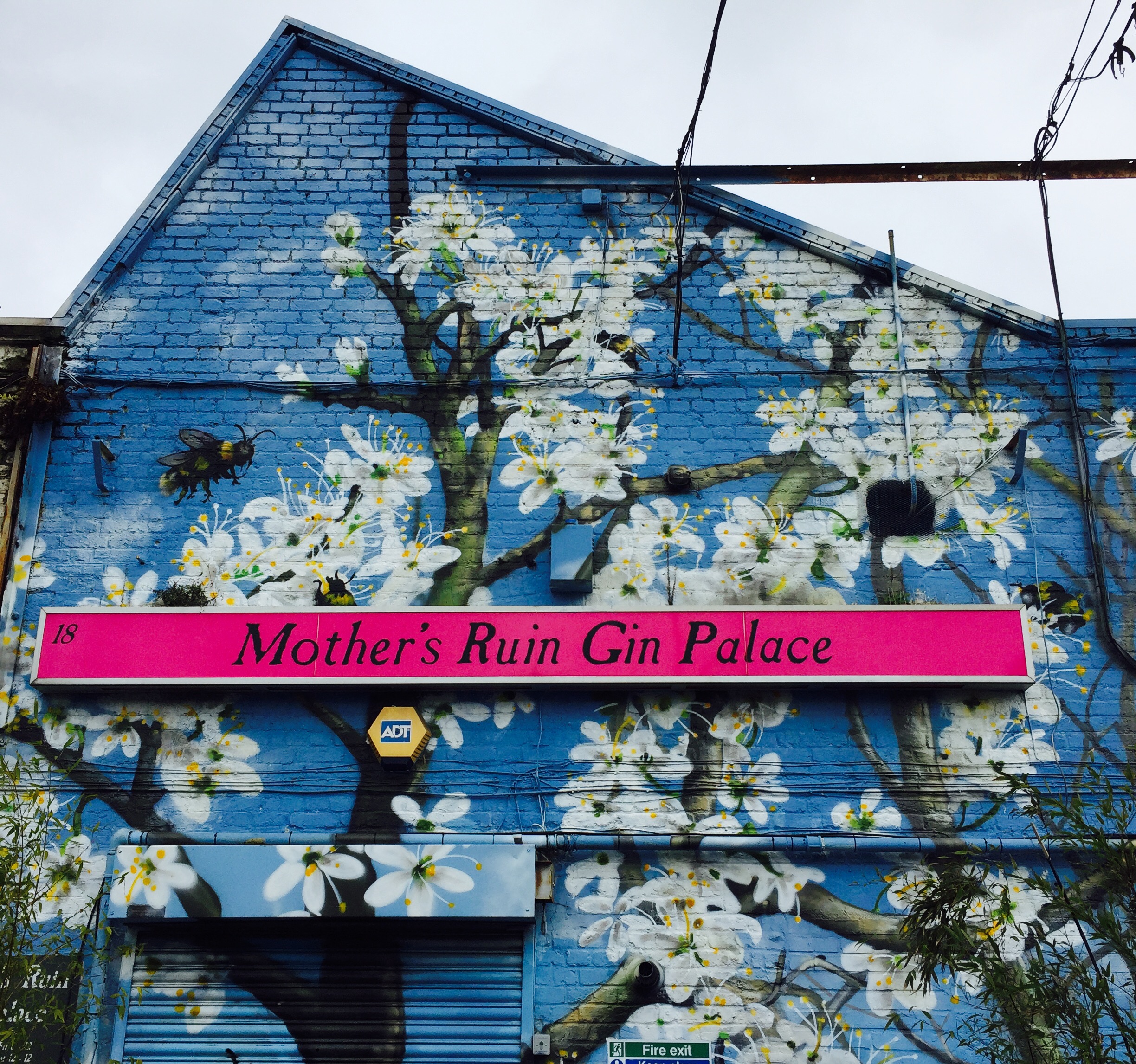 Our tour continued in cinemas and community venues around the UK. Here’s where we’ve been so far this year. 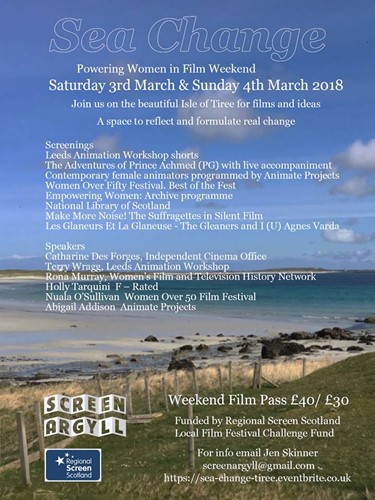 We’ll keep you posted if/when we have any news on further dates and venues.

Our friends, Duke of York’s Picturehouse Brighton, screened the top five WOFFF17 films along with some brilliant Oscar-nominated feature film gems in early 2018. 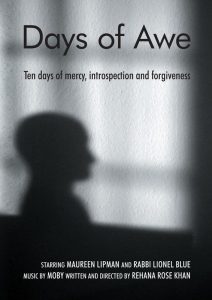 The Hide by Gaynor Macfarlane + The Square |  Thursday 29 Mar 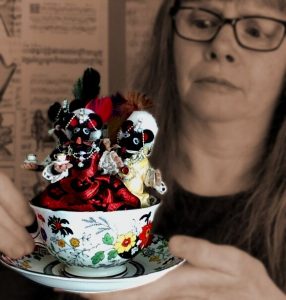