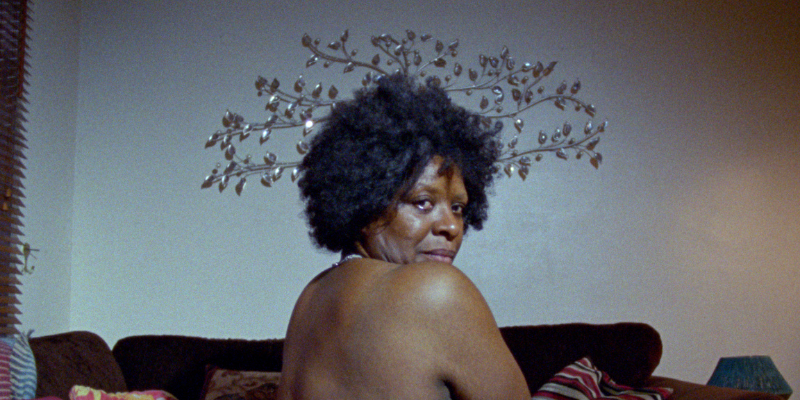 TENA is the lead sponsor of the 7th Women Over Fifty Film Festival.

TENA is on a mission to destigmatise the negative stereotypes around ageing and incontinence. Last year, they launched a campaign with women over 50 talking openly about their bodies, together with the line ‘Our bodies change by why should we?’

It was this thought that formed the partnership between WOFFF and TENA, and thus the brief for the inaugural 2021 TENA Ageless Award, with all entries to the category featuring a woman, or women, over 50 on-screen.

We received a record number of submissions to WOFFF in 2021, some of which have been shortlisted for the WOFFF TENA Ageless Prize. The prize will be presented to filmmakers whose short film best reflects the TENA theme of ‘Our bodies change by why should we?’ and cash prizes of £500, £300 and £200 will be awarded.

Meta Redstedt, Global Master Brand and Communications, TENA, says: “At TENA we aim to empower and improve women’s wellbeing by destigmatising the negative stereotypes around ageing and incontinence. Our decision to sponsor WOFFF 2021 builds on our mission to challenge these perceptions in society of female ageing, by portraying women 50+ in real and positive ways never usually seen on screen or behind the camera. We’re delighted that WOFFF 2021 has received a record number of submissions, and we are very excited to see how the filmmakers have interpreted the theme of ‘our bodies change, but why should we?’.