Throughout 2016 we hosted events and screened feature films by/about women over 50s in venues in Brighton and London with linked shorts from our 2015  festival.

Thursday 23 June 2016 2.00 PM at BMECP centre, Brighton,  BN1 4ZE
Mavis! the first documentary on gospel/soul music legend and civil rights icon Mavis Staples and her family group, The Staple Singers. From the freedom songs of the ’60s and hits like “I’ll Take You There” in the ’70s, to funked-up collaborations with Prince and her recent albums with Wilco’s Jeff Tweedy, Mavis has stayed true to her roots, kept her family close, and inspired millions along the way. 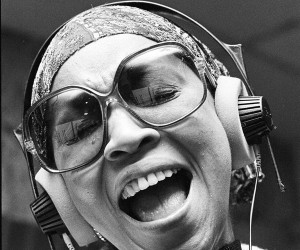 WOFFF is now a member of The New Black Film Collective, a network of film exhibitors, educators and programmers who host screenings that matter to local communities featuring international and domestic films of black representation. 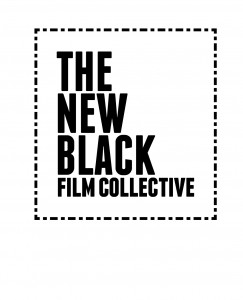 In May we met with the Black and Minority Ethnic (BME) 50+ group at the Brighton BME Community Partnership (BMECP) and brainstormed what kind of films the group would like to see over the next six months of this project. 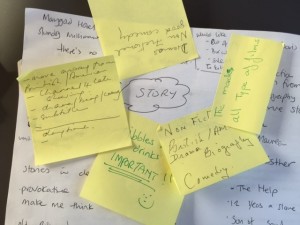 We talked about silent films, foreign films, films with and without subtitles, about biographies and dramas, films you could learn something from and historical films. The group decided our first film should be one that would appeal to the majority of the members. So on 26 May 2016 at BMECP centre, Brighton,  BN1 4ZE
The Second Best Exotic Marigold Hotel was our first screening.

Sunday 22 May 12 – 3 PM as part of Dementia Awareness Week we showed  films at Walthamstow Library, London, E17 7JN. This was a FREE event.

To create this dementia-friendly screening, all the short WOFFF films we showed were under 10 minutes, the lights stayed on during the films and everyone was free to come and go as they pleased throughout the screenings.

From our 2015 film festival we showed: A Box of Memories, Arty Anne, Ban an Farraige (Woman of the Sea), Cotton Club Dancers, E215,  Ella & the Blind Witch, Gerald’s Best Client, Invisible Skin, Lovely  Alice Poet,Mend and Make Do, My Inflatable Friend, Microscope, Necromance, Portrait of R.N., Sewing Solutions, Swimming Pool, The Campaigner, The ‘Making of’ Judge for Yourself and Working Metal.

We also be screened three other films of local interest: Walthamstow Pictorial a documentary made by Walthamstow Amateur Cine Video Club showing 50 years of E17  history from 1949, King Lear, a version of the Shakespearean tragedy set in a Walthamstow estate agents, and Diary Ivy about a young woman living and working in Walthamstow during World War Two.

Tuesday 26 April 2016 7.30 PM at Fabrica, Duke St, Brighton,  BN1 1AG  We screened The Second Mother,  by Anna Muylaerta, a Brazilian drama with warmth and humour at its heart which was released to both critical and widespread audience acclaim last year. 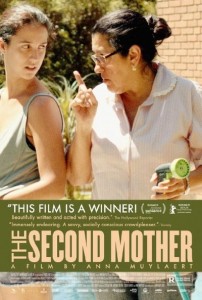 Before this screening we showed a short film Arty Anne by Marcin Walczak which follows Edinburgh-based artist, Anne Dignan, who uses her experience of being visually impaired to make multi-sensory art. 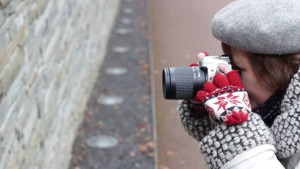 Thursday 31 March 7.30 PM at  Wild Card Brewery, Walthamstow, east London
In a pop-up cinema we showed feature films by or about women over 50, along with a short film from our 2015 film festival.

We screened Carol Morley’s film The Falling. A film Mark Kermode says is a tale of “fevered faints and shared rapture as strange and mysterious as the swooning sickness at the heart of its narrative.” 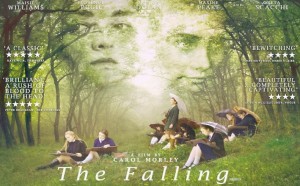 Before that, we showed the WOFFF short film Ella and The Blind Witch by Michael Cimpher. 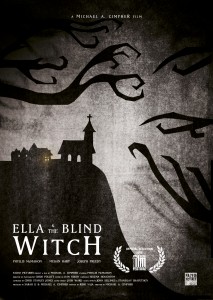 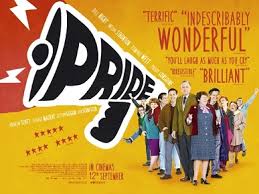 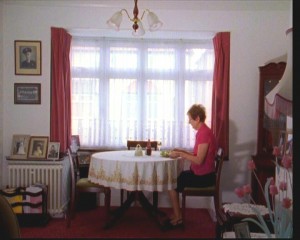 Sunday 21 Feb Mother’s Ruin Gin Palace, London, E17 9HQ
Screening our top 12 films from last year’s festival (as voted by industry expert judges and our festival audience). Mother’s Ruin was one of our key sponsors last year and this screening is in part to say a huge ‘thank you’ to her.

And there was gin! 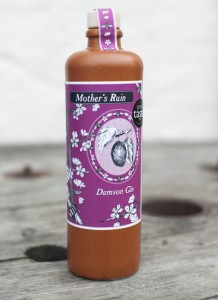 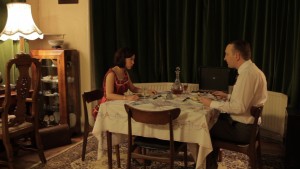 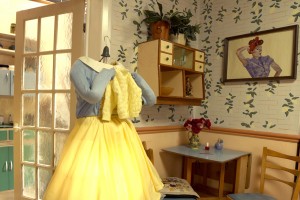 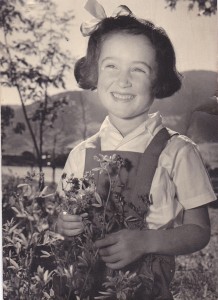