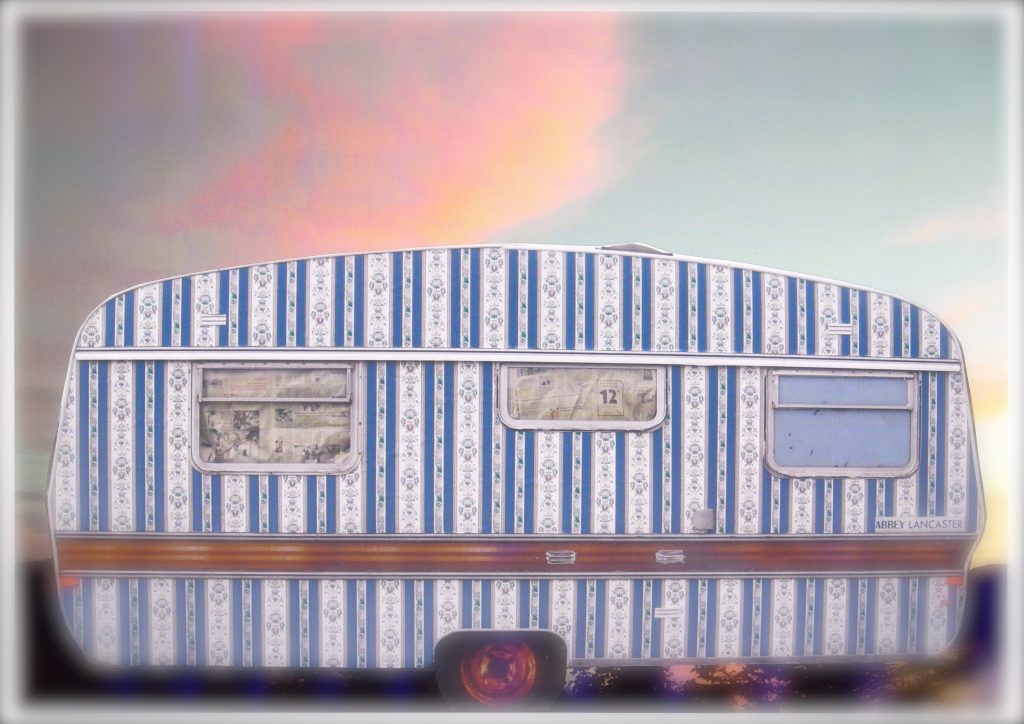 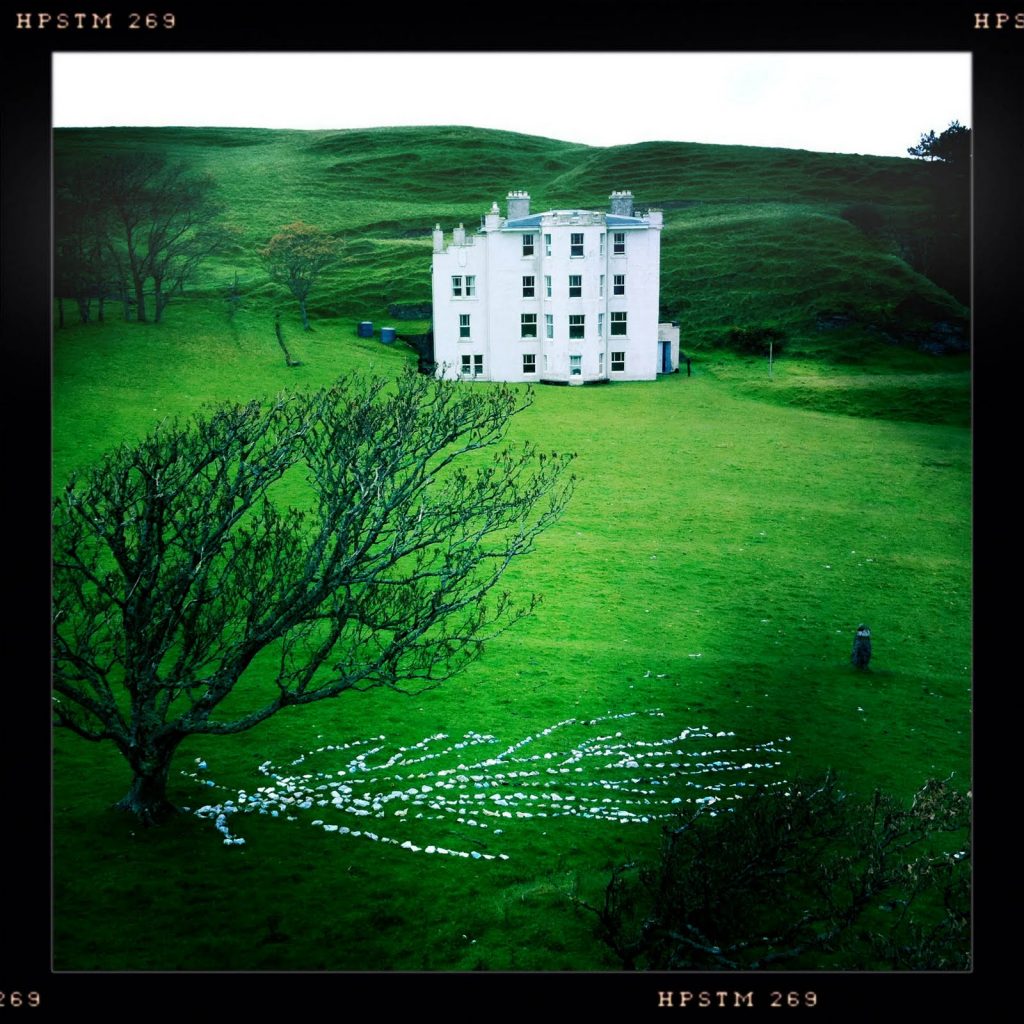 Veronica would like to thank Alicia Hendrick, Jane Griffiths and 6°WEST.